Independence
of the Judiciary
in Visegrad Countries
at the Crossroads?

Independent judiciary is a key prerequisite for proper functioning of the rule of law. Judicial power is traditionally viewed as the “least dangerous branch” of government, because it lacks own financial resources or instruments to enforce its decisions. However, this assessment has gradually changed as the courts face ever-increasing number of questions previously reserved for the legislature or executive. Such development has been at the same time linked with growing interest of political actors in the judiciary and their efforts to interfere with judicial decision-making.

Direct modification of competences or even jurisdiction stripping are not the most effective means to influence the judiciary. More subtle channels are usually opted for – one can observe attempts to interfere with the selection of judges, decrease the pension age of judges or decrease the courts’ budgets. These activities are not necessarily motivated by an objective to rig the courts or to secure judicial decision-making complacent to the interests of the executive. Yet even in cases when the listed steps follow a (seemingly) justifiable aim (e.g. improved efficiency, reconciliation with the past), interference with the functioning of the judicial branch might have far-reaching and often negative impact on its legitimacy.

Almost thirty years after the Visegrad countries transformed from communist regimes to liberal democracies, the concept of judicial independence appears remain far from settled. Many observers believe that independence of the courts has been endangered by recent activities of other branches of government. The aim of our international conference is to gather eminent speakers from both practice and academia who will share their knowledge and experience with the outlined topic and contribute to the formation of comparative and balanced view on the relationship between the judiciary and political actors. 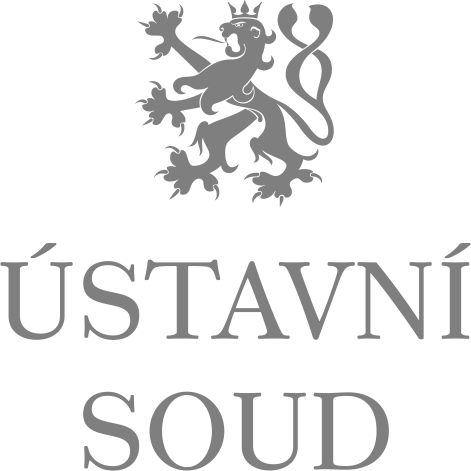